With fans still revelling in Monday night’s finale of hit television show, Breaking Bad, it was then the Pirates turn to show they had broken their bad habits when they took on the Diablos on Tuesday night. Sadly, they were unsuccessful in breaking their habits as well as breaking their drought of victories as they fell victim to their own selfishness and the wrath of the Devils.

It was an abysmal start by the Pirates, allowing their opponents to go on a twenty point scoring spree while the Pirates failed to even get on the board. Again, a lack of movement on offence and selfish play allowed the Diablos to capitalise on quick turnovers. 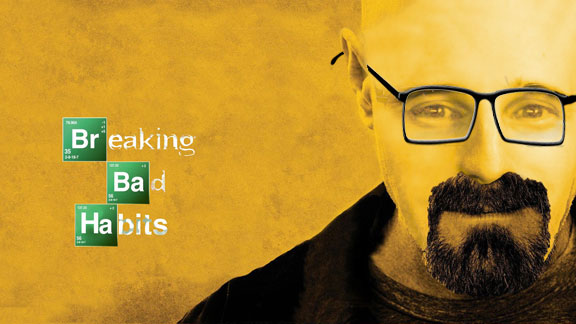 If it wasn’t their selfishness it was their poor shot selection inside the arc where time after time, the Pirates put up contested fade-aways. From there things only got worse as the foul count mounted against the boys in black going 5-0 in the first quarter and ending with a lopsided 18 to 9.

Although the Pirates had started to put some points on the board, mostly from the perimeter thanks to Darren Jamieson (9 points, 1 steal, 2 rebounds) and Dan Bray (7 points, 3 steals, 2 assists, 5 rebounds), their night became worse when Daniel Lillicrap injured his left ankle early in the third period. Lillicrap was taken back to the locker room where the initial diagnosis suggested that he has a torn Peroneal tendon however Lillicrap never returned to the court and the Club remains tight lipped over the injury.

Shortly after Lillicrap’s injury, Jamieson was forced to the bench with a temporary sprain to his left ankle that saw him return in the fourth quarter after being checked over by the team doctor.

An awful night for the Pirates was a walk in the park for the Diablos where Dave McDonald (20 points, 11 rebounds, 2 steals, 2 blocks) was the star of the show although he was ably supported by his sidekick, Steve “Pirates” Sagar (11 points, 2 assists, 2 steals, 1 rebound).

On the whole, it was a game to forget for the Pirates and their fans with a scoreline of 26 to 55 completely demoralising players and spectators alike.