In the season’s most humbling and prestigious game, defending champions Easts met wild card entry, the Pirates who kept pace with their adversary right through to the final quarter when missed opportunities all but sealed their fate. While Pirates fans may have been disappointed with the loss, they could not complain about the halftime show as John Bell (star of hit theatre production Henry 4) gave a sneak preview of his upcoming role in Eddie (Obeid) the Musical, the tale of alleged corruption in the Australian Labor Party.

Teams traded basket for basket throughout the first half however by the end of the third quarter Easts had built up a six point lead over the Pirates. 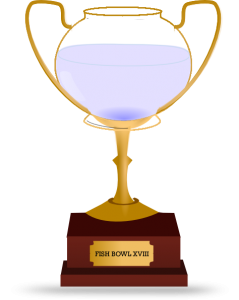 Not helping matters for the treasure hunting booty stealing renegades were some off-the-ball offensive fouls by the Pirates that directly cost them both points and indirectly led to the growth of a frustrated and ultimately self-defeating attitude among the players. An incident that occurred after Brett Butler (2 points) made good on a successful fifteen footer caused his basket to be disallowed.

Still, the Pirates had no answer for the combined efforts of rookie Travis Naden (18 points) and Nathen Hammond (9 points) and while the pair never looked like missing, several shots from the Pirates seemed certain points only to find their way into the arms of Easts after rattling inside the ring.

Confident shooting from Daz Jamieson (8 points) steadied the ship to some degree and a circus shot by Dan Bray (2 points) early in the fourth quarter signalled his return to the big-top after six weeks overseas attempting to find the Pirates next star import. 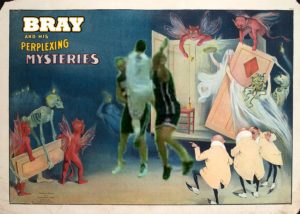 Easts, who bare a close resemblance to the 1970s Oakland Raiders, did manage to keep their attitude in check throughout the game and uncharacteristically, it was the Pirates who looked like losing their cool in the fight to secure the Fish Bowl eighteen.

At the final buzzer it was Easts 44 over the Pirates 30 and the renegade rapscallions now face another tough week with fast paced opponents, the 66’ers.