With most of their injured players back on the squad the Pirates were hoping to at least put on a solid display against division leaders, the Diablos. Despite a slow start, the Pirates looked a different side to those that have taken to the court over the past fourteen rounds, confidently moving the ball and spreading the defence before taking the open look at the hoop. But for all their improvement, it wasn’t enough to stop the demons from defeating them, winning out 48 points to 28.

Returning to form after an extended absence Todd Gregory (10 points, 6 rebounds,  1 assist, 1 steal)  held things together for the Pirates using his presence in the key to good effect while also hitting some shots out closer to the three-point arc. 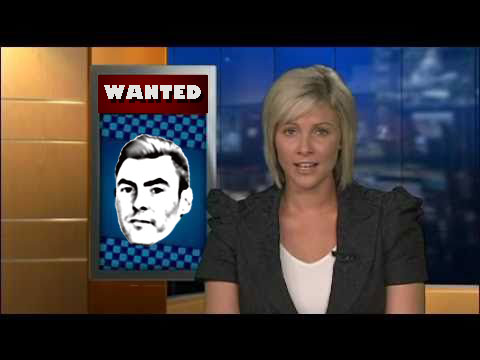 On the other side of the coin, Dave McDonald (20 points, 7 rebounds, 2 steals, 1 assist) and Tommy Nguyen (10 points, 4 assists, 3 steals) were carving up the Pirates defence either finding the open shooter or driving the lane to find the open baseline runner that ended in points to the Diablos.

For the Pirates, their second half was better than their first as their shots started to drop but without star swingman Taylor Sneddon, the Pirates could not generate enough offensive steam to close the gap between themselves and their opponents.

Taking their foot off the accelerator pedal in the second half the Diablos still found it relatively easy to score points over the seafaring marauders, their heads-up style of play allowing them to spot the open player and score points.

Diablos defeated the Pirates in regular time, 48 points to 28.