A depleted Pirates outfit was forced to rely on their junior ranks in their loss to the Beavers on Tuesday evening. Absent from the line-up were key forwards Todd Gregory, who has not been seen since July 23, and Brett Butler, ruled-out with a calf-injury sustained at the Pirates training session on Sunday.

Defensively, the Pirates were impressive, especially the 5’7” Kel Dullihanty (2 rebounds) who often found himself guarding the much taller Beaver forwards as well as Frank Fernandez (3 rebounds, 2 assists) whose renewed vigour to box-out his opponents did not go unnoticed by the Pirates coaching staff. 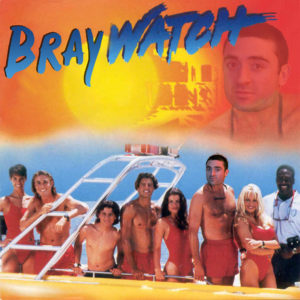 At the offensive end, the Pirates were a different story. The Pirates couldn’t hit an elephant with an oversized beach ball let alone a bucket from fifteen feet. Their inability to spark their offence meant that they were never truly able to compete against a sub-par Beavers team, essentially being forced to spend most of their energies keeping their opponents from scoring. 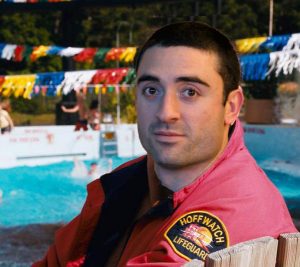 The one exception for the Pirates was guard, Dan Bray (12 points, 9 rebounds, 3 steals, 1 assist) whose tireless efforts at both ends of the court saved his team from a far more humiliating defeat.

For the Beavers Steve Le Cerf (15 points, 6 rebounds, 3 assists, 1 steal) was at his dangerous best, gnawing at the Pirates zone before making good with his many pull-up jumpers or finessing his way through to a graceful layup.

Workhorse Cameron Crombie (6 points, 13 rebounds) denied the Pirates any real second chance plays at the hoop with his rebounding efforts and took full advantage at the other end when guarded by a shorter player.

The final score of 44 to 19 was perhaps an unfair indication of what the Pirates are capable of but with hopes that the Pirates fortunes are slowly changing for the better, fans aren’t giving up on their team just yet.