Coming off a month long holiday break the Pirates were lacking both the fitness and the skill to keep pace with Ed Pfohl, Chris Colosimo and Russ Koehne from STJ. That said, the Pirates did show greater offensive awareness and that they were capable of going one-on-one with their opponents.

Turnovers and unforced errors characterised the Pirates start to the game as some players felt the pressure from STJ’s man defence. Leading the charge in the early stages, Kel Dullihanty put on a show nailing the Pirates first three baskets by exploding to the rim and eluding the cover defence before allowing his soft touch to sink the ball comfortably through the hoop. 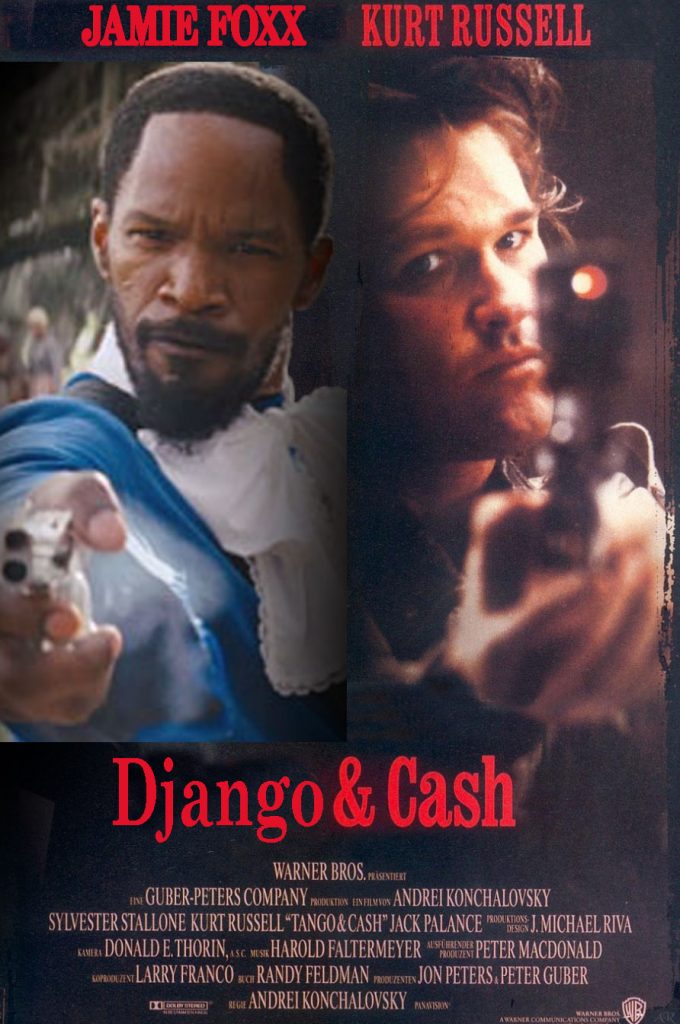 Dullihanty was joined by Daz Jamieson who shot better than 57% from beyond the arc to help keep the scores respectable. Dullihanty also found his range from three-point land later in the game and as STJ adjusted their defence to contain Jamieson and Dullihanty, the Pirates found it more difficult to score.

With a game already under their belt for 2014, STJ were still not at their regular strength, the one exception being Russ Koehne who seemingly could not miss from outside the key nailing both open and contested shots with equal ease.

In contrast, the Pirates had endured the bye the week before and used their time to watch the world wide premiere of Andrey Konchalovskiy sequel to his hit 1989 movie, Tango and Cash. Starring Jamie Foxx and Kurt Russell, Django and Cash sees Lt. Gabriel Cash (Russell) go back in time to help southern bounty hunter, Django (Foxx), stop hardened outlaw Beaufort Tannen (Thomas F. Wilson) from murdering his great, great, great grandparents to enable his future birth. Although critics have described the plot as hard to follow they also point out that it is easier to swallow than Justin Bieber’s Believe, due in cinemas next month.

Distracted by the red-carpet, the Pirates forwent training and the opportunity to dust-off the cobwebs from an excessively jolly holiday period. A slew of injuries that included Ben Roberts and Daniel Lillicrap complicated matters on the court giving the upper-hand to their opponents.

Finishing the game 28 points to 55, the Pirates were not too displeased with the result remembering with bitter emotions their round two loss 20 points to 73 at the hands of their purple bloused adversaries.

It wasn’t all bad news for the Pirates with star forward, Todd Gregory, being named in the Southside squad for the CPL All-Star game on Saturday 1 February 2014. The team and the coaching staff extend their congratulations to Todd on his achievement and wish him the best of luck for the game. Tickets are on sale now but are expected to sell-out well before tip-off.