Pirates forward, Todd Gregory, was the star at the annual Pirates Basketball Club awards night held at the Transit on Wednesday. Gregory, accompanied by his wife Katie who wore a stunning full-length, emerald green dress made by Vera Wang, was confident about winning the award when he spoke to reporters while on the red carpet. Other celebrities to walk the red carpet included: Milhouse Van Houten, Katniss Everdeen, Burt Van Wonderstone and late-night hamburger spokesman, Mac Tonight. 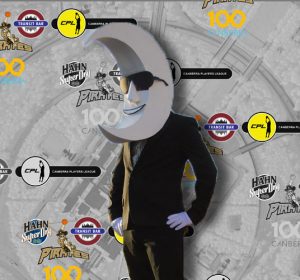 Guests were entertained throughout the evening with performances by Caleb Lawrence McGillvary, who sang his hit single Smash, Smash, Smash and Antoine Dodson and his single Bed Intruder. 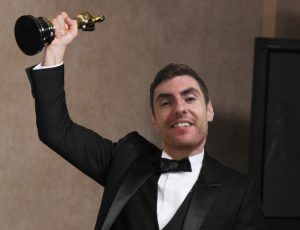 With the minor awards out of the way, it came down to the voting for the Pirates Most Valuable Player Award, better known as the Davy Jones Shield, where the votes created a wide field of contenders for the prize. Others in the running were Dan Bray, Darren Jamieson and Kel Dullihanty, but as the final rounds of votes were read out, it was clear Gregory was going to win. 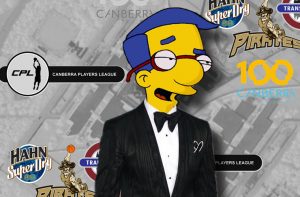 Gregory was modest in accepting the award and stated he looked forward to bringing a championship trophy to the Pirates faithful this coming season.

All eyes now turn to the CPL Awards Night to be held tomorrow night at the Kingston Hotel.