The Pirates made a triumphant return to the Tuggeranong Treasure Dome Monday night defeating ACTID by 45 points.

The opening stanza showed that the Pirates were the dominant side but the scoreline still had ACTID in the hunt up until the start of the second half with Luke Arsego (6 points) doing better than 75% from the field, nailing his first two attempts from the left-hand elbow, a feat that was emulated late in the first quarter by Kieran Jago (2 points). 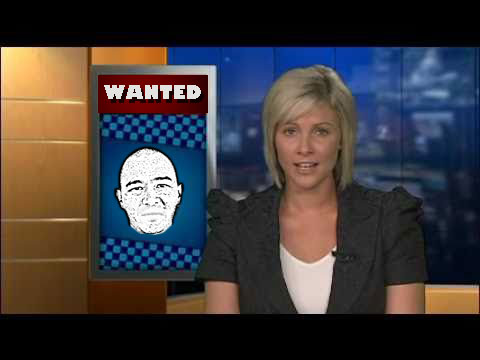 It was clear that the Pirates were determined to keep ACTID’s danger men away from the key where they were at their most dangerous. Keeping close tabs on both Jack Littleton and Aaron Clarkson (7 points) was the key part of Coach Kleinbrenner’s defensive strategy.

Kleinbrenner has recently stepped into the coaching role after the departure of former coach, Oliver Klosov, who requested leave to return to his native Ukraine to answer his country’s call for military service. Although Captain Klosov remains in contact with the Club, it is unlikely he will return in the immediate future.

Offensively the Pirates were slow out of the gate scoring just nineteen points in the first half, with just seven in the second quarter. In many respects, ACTID could consider themselves lucky that it was the Pirates first game in almost three months and the considerable rust that had built-up over this time was visible for all to see. Missed layups and uncontested shots beneath the basket easily cost the Pirates at least ten points.

But as soon as the teams took to the court for the third quarter you could tell that the Pirates were ready to fire. In what became their highest and best quarter since defeating the Sex Panthers back in August 2012, the Pirates went on a rampage laying-on twenty-six points while keeping their opponents scoreless, a result reminiscent of their campaign in the Canberra Classic of early 2012.

Leading the charge were Pirates Todd Gregory (13 points) and Kel Dulihanty (9 points), Dulihanty with three consecutive baskets within the space of a minute early in the third period and several impressive assists including one no-look pass to an open Dan Bray (10 points).

Dulihanty destroyed his opponents taking on guards and centres alike with his flashy style of play.

With the result beyond doubt, the Pirates took their foot off the accelerator in the fourth quarter while ACTID Assistant Coach Kim Malcolm inspired his team to lift their game to go on to keep the period score respectable in the final term.

To their credit, ACTID never gave-up on the game and looked for new ways to beat the Pirates defence, none more than Aaron Clarkson who showed his potential as point-guard with some sharp moves to the hoop.