In what was ultimately a close call for the Pirates, the J-Ballers succumbed to some lucky breaks that fell the way of the salty sea-dogs from the south.

An even contest throughout the night, the Pirates came to rely on Frank Fernandez (6 points, 8 rebounds, 2 blocks, 1 assist) and Steve Dillon (4 points, 3 rebounds, 3 assists, 2 steals) to keep them on the right track. 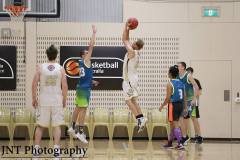 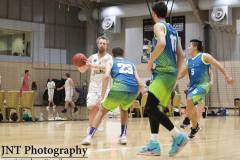 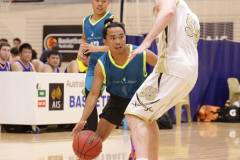 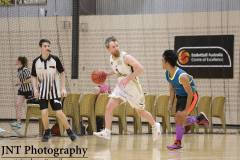 Both sides were plagued with turnovers and while both struggled to convert these opportunities into points, it was the Pirates who were just that bit better at the finishing end of the layup.

The writing has been on the wall for the Ballers who will be forced to fold at the end of the season. This won’t mean the end of some of your favourite players as they are destined to join the Cannons, Hawks and Bravehearts at the start of next season.

For the Pirates, they move on toward the finals with the hope of scoring an upset win against the Mules to send them on to glory.