Outgunned and outpaced, the Pirates were taught a lesson by the Bravehearts as they attempted to put the still raw memories of the 2018-19 finals series behind them.

If there was one thing better than the crisp passing of the Bravehearts that got them the win on Monday night then it was their pace. 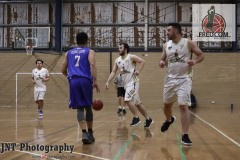 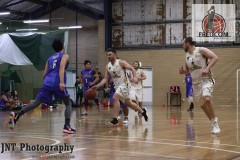 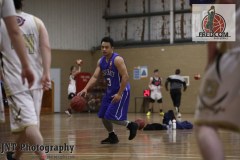 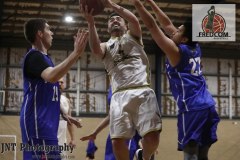 The Pirates were severely under prepared for the Bravehearts transition game that utilised their younger, faster squad to get into attacking position before the Pirates could react. This lead to several easy layups that had the Pirates down on their haunches.

Adding to the Pirates woes was their poor shooting percentage and their inability to identify and target weak links in the Braveheart armour.

While the Bravehearts may savour this victory over the Pirates 50 points to 32, they would be wise to learn a lesson themselves and that is beware the wrath of the Pirates!