It was always going to be a tough ask for the Pirates to come up with the goods this time around against the Mules but despite what the pundits were saying, the Pirates gave it a good crack.

The fundamental differences, and it became noticeable in the third quarter, were field goal percentage and turnovers and it has been obvious over the course of the past two seasons that the Pirates have always struggled with turnovers. Shooting only 24% from two-point range when compared to the Mules who were shooting at close to 50% highlighted the Mules advantage over the squabbling sea surfers. Add in triple the amount of turnovers and the Pirates could almost count themselves lucky to still be in the game. 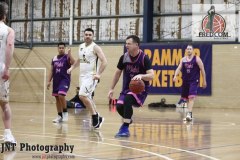 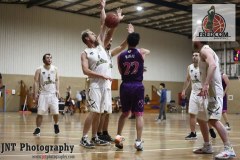 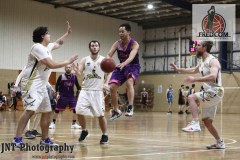 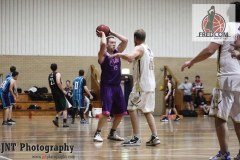 But as the fourth quarter drew on, the Mules established a solid 8 point lead that the Pirates never looked like overcoming. In the end, the Mules would go on to defeat the Pirates 46 points to 37.