Fortune may have favoured the 66’ers on the court in their clash against the Pirates on Monday night but away from the court, their luck crapped out as a scoresheet irregularity cost them their 40 points to 32 victory over the rough rascals of the sea.

It was always going to be a tough ask for the Pirates to upset last season’s runners-up and with a less than ideal lead-up to Monday’s game, the Pirates faced an uphill battle from the beginning. 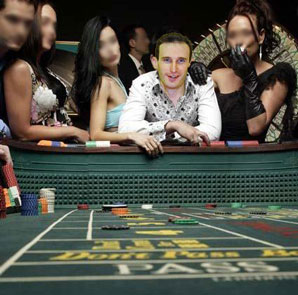 The 66’ers made a good start to the game notching up 11 first quarter points to the Pirates 6 with points flowing from the efforts of Curtis Lasarevic and Anthony Tomic, the Pirates failing to spot these players early and prevent them from having their usual impact on the match.

With memories of their match against the 2012 CMG winners where the Pirates managed a measly 2 from 22 free-throws, the Pirates struggled to make good on their attempts from the charity strip hitting just 6 from 18.

Todd Gregory and Ben Roberts were both doing their best to keep the Pirates within striking distance of the 66’ers and there were moments when things clicked for the Pirates as they moved from the backcourt into the front.

Darren Jamieson made some valuable contributions both inside and out of the paint and Kel Dulihanty showed-off some of his finishing finesse while driving between defenders to make the tough shot.

Sadly, Kel’s efforts would not be replicated in the second half when midway through the third quarter, Kel landed awkwardly on his right ankle while attempting to block the shot from Tendai Murwira. Dulihanty then found himself lying on the floor in obvious pain summoning the attention of team doctors and trainers. 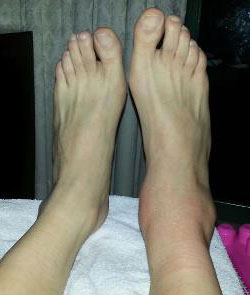 The game was put on hold for several minutes while Dulihanty was placed carefully on to a stretcher and into the back of the Slurm Medi-cab. Doctors would later announce that Dulihanty had fractured his ankle and would be out for at least 12 weeks. 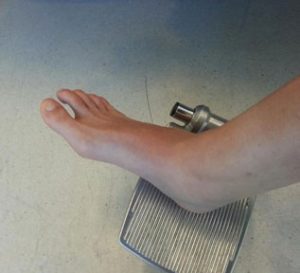 With Dulihanty gone, the Pirates continued their traditional third quarter slump scoring just four points while the 66’ers increased their lead as they added 10 points of their own for the quarter.

A late spurt by the Pirates saw more success offensively as they put on 12 points but as they were unable to shut-out the 66’ers defensively, the Pirates were forced to accept that the margin of 8 points was more than they could peg back in the time remaining.

Finishing deserved winners on the court the 66’ers would later have their points stripped from them due to an oversight by a 66’ers official who failed to correctly enter team details onto the scoresheet, the Pirates being declared the winners by default.

No doubt the result of the game will cause controversy throughout the CMG with many 66’ers fans already taking to the Twittersphere to vent their frustrations.