The inaugural MAMAs were held last Saturday at Albert Hall where current and former Pirates featured in the nominations not to mention prime sponsor the Transit Bar, up for the ACT Live Venue for 2012 Award.

Nominees for Best ACT Alternative/Rock Artist were Tonk, Waterford and Aeon of Horus where former Pirates Pete Huet (bass guitarist from Waterford), Tristan Davies (drummer for Tonk) and current Pirate, Ben Roberts (lead guitar for Tonk) were vying to make history as the region’s first recipient of the Award.

In the end it was Tonk that had the honour of holding the trophy, deserved winners who beat out some tough competition to even make the final three contenders. 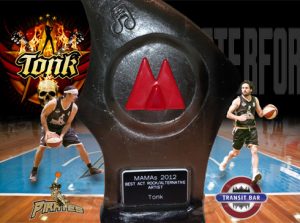 Davies and Roberts were met just before the stage by Huet who shook hands with the duo and whispered what we assume were words of congratulations. Neither Huet or Roberts will admit publicly what was said during that exchange but it is no secret that these two had a colourful history while at the Pirates, dating back to an incident that took place at Pistol Pete’s Gunsmithery and Ice-Cream Emporium in May of 2011.

The staff, management and players of the Pirates Basketball Club salute all those who were nominated for an award and warmly congratulate Tonk on their outstanding achievement. 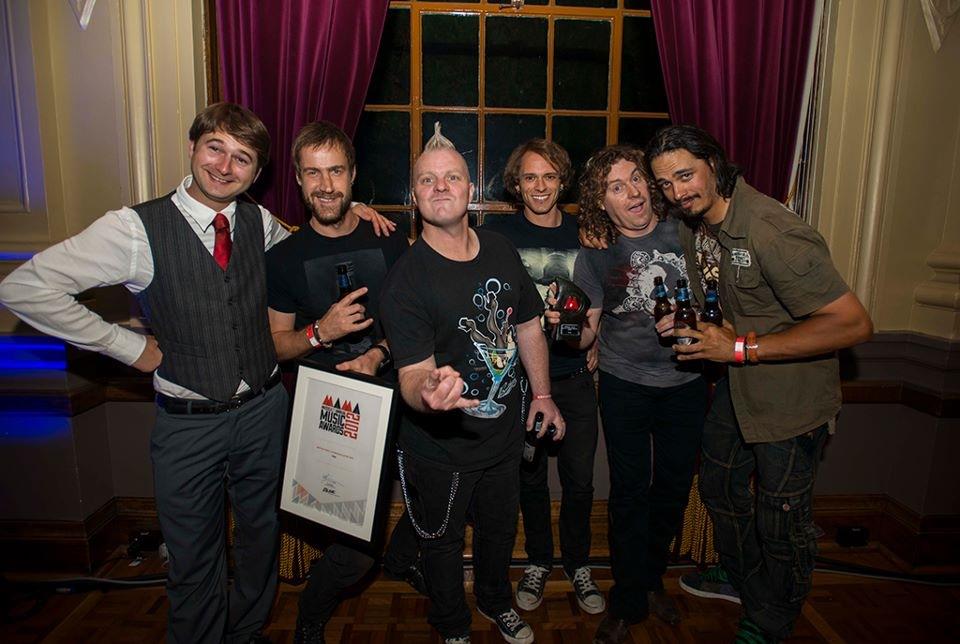