Another dismal start to their game saw the Pirates suffer yet another harsh defeat at the hands of a vengeful Spartans outfit who badly wanted to rectify their earlier overtime defeat in their round 9 encounter.

Despite winning the tip, the Pirates were overly ambitious in their opening first half gambit, relying more on the individual, miracle performance than concerted team play and smart high percentage offence. 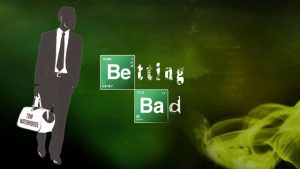 The Spartans however, had no such illusions having suffered the ignominy of being the only team to lose to the Pirates in their inaugural season. 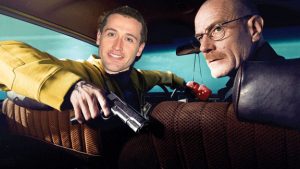 Defensively the Pirates were a shambles as time after time they gave away the easy option rather than allow their opponents to make the difficult, yet open, shot from close range. This resulted from the efforts of Kyle Evans (17 points, 3 steals, 2 assists, 2 rebounds), Steven Favell (7 points, 3 assists, 2 steals, 4 blocks, 7 rebounds) and Andy Coplay (4 points, 10 rebounds, 2 blocks, 1 assist, 1 steal).

For the Pirates, Brett Butler (6 points, 3 assists, 2 steals, 4 rebounds) was in among the action taking steals and rebounds while giving away some neat assists that showed the Spartans that at times, the Pirates could be dangerous.

Emerging from the break, the Pirates put together some better offence with only themselves to blame for failing to finish open looks at the basket.

Unfortunately for the Pirates, they saved their best for last, patiently moving the ball around until the options presented themselves, allowing them to put on twelve points for the period. Had they found this rhythm at the start of the game it is doubtful that the end result would have been so heavily in favour of the Spartans.

The Pirates now have the luxury of the bye week and will spend some of their time in camp away from home booking out one of the many luxury hotels in scenic Queanbeyan.