Perhaps one of the most real teams you’ll find in any league in the ACT region has to be tonight’s opponent to the Pirates Basketball Club, the Meme Team. Always on the up-and-up and with hearts for the game like no others, the Meme Team gave the Pirates a good show in their first official match-up of 2019.

Still, the Pirates made a good start early with Jordan Nothard (13 points, 9 rebounds, 2 steals, 1 assists) in the the thick of the action as both he and Matt Dallwitz (4 points, 10 rebounds, 1 assist) wreaked havoc on the offensive boards. 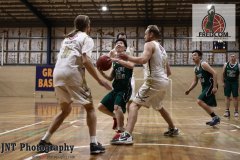 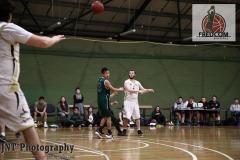 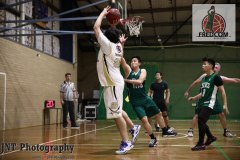 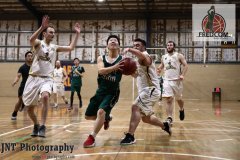 Not ones for being down for the count, the Meme Team came back at the Pirates in the second quarter. Alan Graham (4 points, 9 rebounds, 3 steals, 1 assist, 1 block) was doing his best to rally the troops with his actions on the court. Closing the gap to within 6 points gave hope that the team full of memes could mount a comeback against an experienced foe.

Alas, it was not to be. Despite the shared scoring of the Meme Team, the Pirates relied on the strength of Brett Butler (12 points, 3 rebounds, 1 steal) to get the job done.

In the end it was the Pirates who emerged victorious in an outing that is sure to ask more questions of the Pirates than of the Meme Team as they progress through the season. The final score, 40 points to 29, will have future Pirate opponents tasting blood.