At a gala ceremony held at the Transit Bar on Sunday evening, major awards for the Pirates Basketball Club’s 2012 season were announced.

While the players partner’s stole the show early with their fantastic designer dresses (photos available in the November issue of No-Idea Magazine), the night belonged to the two major award recipients. 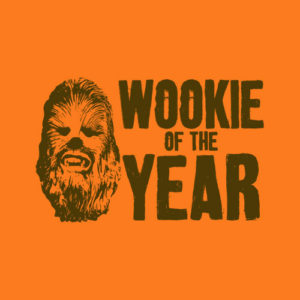 First was the Wookie of the Year, an award given to the most outstanding rookie within the squad. This year’s recipient was none other than Francois Tricoire. An emotional Tricoire received his award from the guest of honour, Treasure Island’s Ambassador to Australia, Mr. Peter Pan.

Then it was on to the night’s top award, the recipient of the Davy Jones Shield for Most Valuable Player.

Where in the past the race for the Shield has been tight, this year’s winner had the award stiched-up by round 16 of the vote count.

As his name was announced, winner Kel Dulihanty, rose from his seat with the tension of the vote count clearly falling off his shoulders. 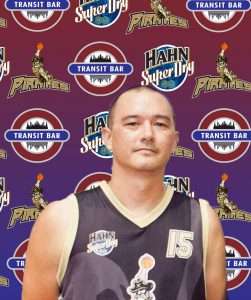 Again receiving his award from Ambassador Pan, Dulihanty was concise in his remarks, thanking his family and his teammates for supporting him throughout the 2012 season.

Dulihanty, seen here in his former role as a henchman for Joker Enterprises, left the company back in 2009 after the untimely death of his boss and mentor, Jack Napier. Dulihanty then turned his attention to his other childhood passion, basketball, quickly drawing the attention from scouts across the country. 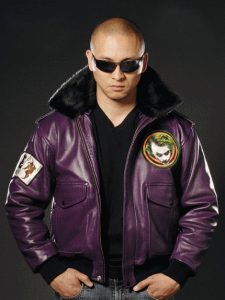 However, a generous offer from hometown hero and Pirates Vice President, Geoff Kleinbrenner, ensured that the services of the talented shooting-guard would remain in the Territory.

The entire staff and team at the Pirates Basketball Club extend their congratulations to Kel Dulihanty on what was an amazing season and a fantastic achievement.